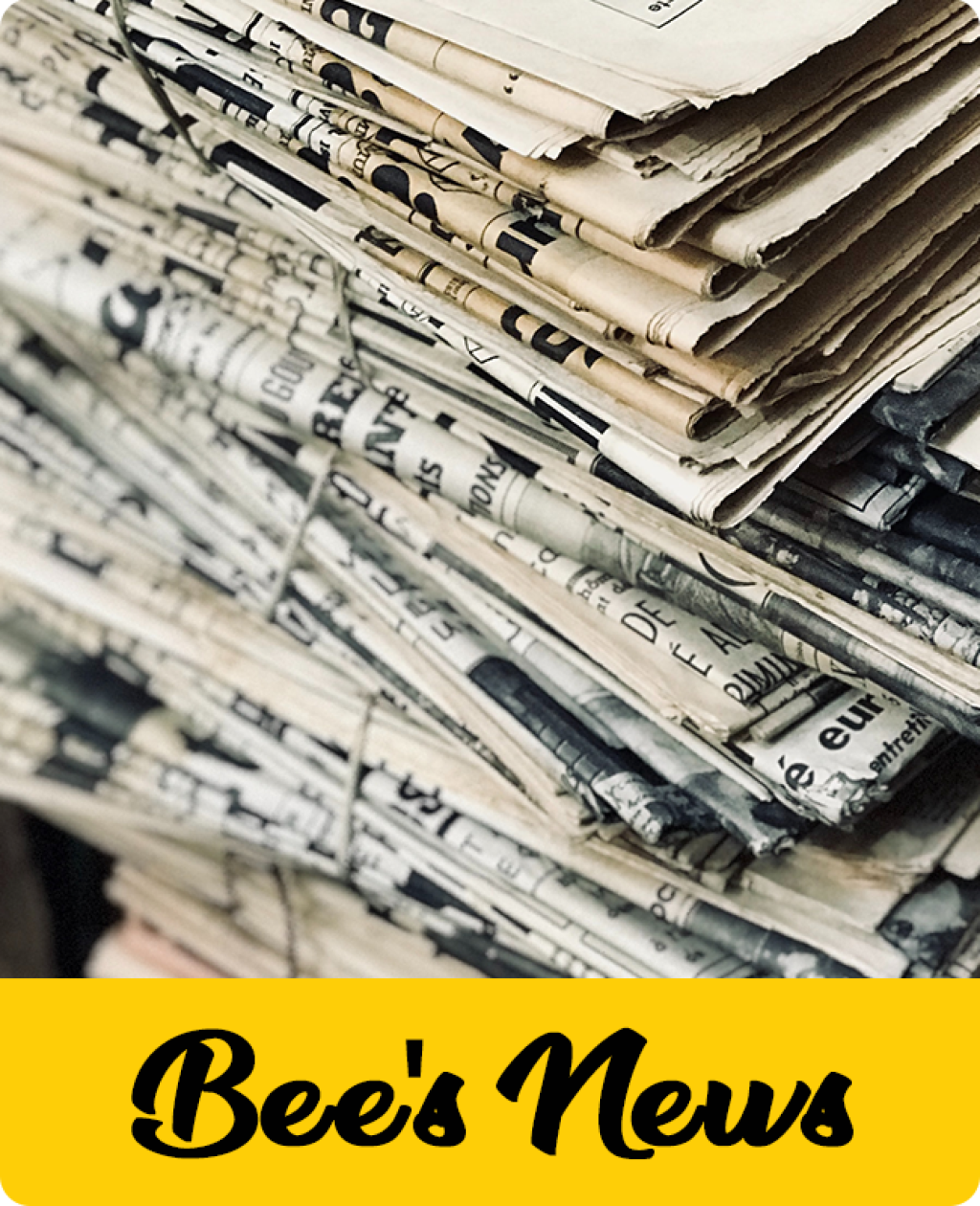 Some of the honey on the shelves of Britain's biggest supermarkets may have been adulterated with cheap sugar syrups, The Mail on Sunday can reveal.

Tests conducted on own-brand honeys from Co-op, Tesco, Sainsbury's and Asda suggest they have been bulked out with cheap syrups made from rice and corn – without the retailers' knowledge.

If the analysis, using a new generation of 'nuclear magnetic resonance' tests, is proven, it would represent the UK's biggest food fraud since the horsemeat scandal in 2013.

But honey importers and supermarkets insist the tests, which analyse types of sugar in honey and pick out those which came from a factory rather than bees, are inaccurate and cannot be trusted.

The dispute prompted Tesco last night to join calls from academics and politicians for the Government to establish a new national testing regime.

The UK imports 50,000 tons of honey each year – about a third of it from China – but British and EU beekeepers question how China can produce it for as little at £1.10 a kilo when it typically costs at least £3.50 in Europe.

'This difference in prices can only be explained by large-scale addition of sugar syrup,' claimed Etienne Bruneau, from Copa-Cogeca, which represents European farmers.

Such allegations last week saw the release of results from tests on UK supermarket own-brand honeys commissioned by the Honey Authenticity Project.

irteen brands of honey were subjected to more than 240 tests by FoodQS, an accredited laboratory in Germany.

It found nine products, including Tesco Clear Honey 340g and Co-op Clear Honey 454g, contained psicose, a sugar that does not normally occur naturally in honey and is a marker for possible syrup adulteration.

Ten of the 13, including Asda Set Pure Honey and Sainsbury's Clear Honey, tested positive for the presence of enzymes indicating that they may be 'adulterated with inverted syrup'.

Bernd Kampf, managing director of FoodQS, said: 'We have detected in all samples more than one sign of an adulteration. Some show many positive results for adulteration.'

Professor Chris Elliott, director of the Institute for Global Food Safety at Queen's University Belfast, who headed the Government's horsemeat inquiry, said: 'Honey laundering is one of the biggest trades in the food world. The big supermarkets do a lot of authenticity testing, but the rest of the market is wide open for exploitation.'

Scientists and policy-makers have failed to agree on a definitive testing regime for honey, meaning different labs use various techniques and get a mix of results.

Last night, Labour's Shadow Environment Secretary Luke Pollard said: 'Ministers know about this practice yet they seem to have done nothing to stop it.'

A spokesman for the Food Standards Agency said: 'We are looking into these test results to gain a fuller picture of the products concerned.'

Tesco said: 'Our brand honey is 100 per cent pure, natural and can be directly traced back to the beekeeper. We recognise that honey authenticity testing is a complex area and call on the industry, governments and testing laboratories to work collaboratively to build a more transparent testing regime.'

Co-op said: 'Our supplier tests every batch of our honey to ensure it meets UK and EU legislation. The method used in the German test results is not robust and does not meet regulatory standards.'

And an Asda spokesman said: 'The product featured in this report is a blend of pure honeys from different origins that are regularly tested for purity. This report is based on limited, non-industry-standard tests that cannot accurately differentiate between honey from different blends which our product contains.'

Sainsbury's did not respond.